“To help our clients create such high levels of economic value that together we set new standards of excellence in our respective industries.”

Motherwell Bridge Industries is a Mediterranean leader in customised engineering services established since 1992.

Motherwell Bridge Industries is the engineering division of Hili Ventures. As a group of companies, Hili Ventures is engaged in multi-sited activities and partnership with McDonald’s and Apple, logistics, marine & engineering, technology, oil & gas, property, hospitality, and leasing. Through its underlying groups of companies and its own finance company, Hili Ventures oversees operations in Estonia, Greece, Hungary, Latvia, Lithuania, the Maltese Islands, Morocco, the United Kingdom, Poland, and Romania, and employs 9,500 people.

Established in 1991, in Casablanca, Morocco, Techniplus is a multisciplined engineering firm engaged primarily in the maintenance and servicing of port cargo handling equipment.
Techniplus became an affiliate of Konecranes, a world-leading group of lifting businesses in 2010.
Techniplus was acquired by Motherwell Bridge Industries of Malta in November 2016. 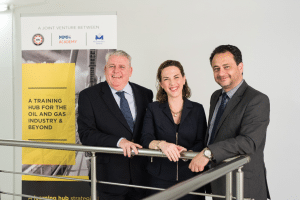 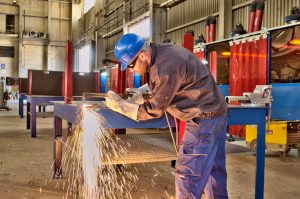 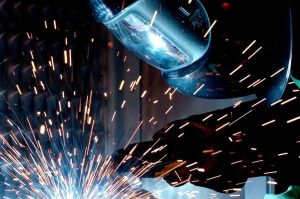